That’s a pretty sensitive topic for a lot of people. I’m of course in no right to judge how someone lives their life but I got freedom of speech so Imma use that :).

I’m Demi. A 14 year old girl about to go into year 10 after the summer break. I’ve had 0 relationships though I do have some experience in the romance department. I’ve had crushes on people and people have had crushes on me (for some reason) and in three cases so far they have told me whilst they still had those feelings not after. Now you’re probably wondering where I’m going with this and no it’s not to rub in people’s faces that guys like me and I’m rich and popular and all that. In fact it’s kind of the opposite.

In truth I’m nothing really special. I’m average looking with a decent body build. Kind of athletic but only just above average in the sport field and I guess I’m pretty smart but that gets me called a bash more than anything. My point? I’m a girl who comes from a very religious family so short skirts, crop tops and make up are a no. I’m not even allowed social media for crying out load! Yet I’ve still managed to gain the attention of some pretty popular and good looking guys. And I did that without makeup or attitude. I didn’t show off my beauty or try to flaunt my stuff and all that. I’m not really sure why they were interested in me. Maybe because of my personality or interests. I guess they liked me because of me.

So after that long rant my question to you is: what about you? Are you trying desperately to gain people’s attentions? Trying to get a boyfriend and friends by looking hot on social media and wearing a crap ton of makeup on the daily? Are you faking till you make it and everyone loves you? My advice then would be to stop.

I recently had a friend whose ex once told her that until no one would truly love her till she stopped being so fake. Until she stopped being that version of herself and was more open about her true nature. As cringy as that sounds, he had a point. People don’t enjoy being lied to. If you’re faking to be someone you’re not then you’re basically lying to all those people you’re trying to impress. Now I’m not going to command you to stop. It’s up to you. This is more of advice if anything. I know so many people say this, so much so that it’s kind of annoying. But people say this for a reason, because it’s true.

Beauty isn’t what’s on the outside but the inside. What matters is the type of person you are, not the type of person you look like. And just to sprinkle in some religion; you can’t seduce God into letting you into heaven (this goes for the guys as well!). What matters is the content of your heart not your face. Cause frankly, nobody like a pretty face with an ugly mouth.

Demi is one of the members of The Pearls of Purity. She recently discovered her love for writing and has been journalling ever since. She is an upcoming writer who also loves to bake. Above everything else, she loves Jesus Christ and likes using her gift to encourage other young girls like her.

Beautiful and inspiring post. May God bless and continue to use you Refuse in Jesus name Amen

This is such a beautiful and thoughtful post for the season not just for young ladies alone but for everyone to live by. Thank you very much for sharing with us this wonderful post and blessing us with your beauty. Christmas blessings to you and your family.

Thanks for sharing your insight. Only God could orchestrate things at Just The Right Time! to work together for His plan to unfold. Mary pondered all the things the angel, her cousin and others said about her baby, but He came as a "normal" baby, she was a "normal" mother and wife once He was born. Notice that she and Joseph both were from King David's lineage, but MANY others were also. It's said that Joseph was a master carpenter and taught Jesus to work with excellence as He grew up. Not many of us realize how much depth there is to the "Christmas story" we've heard for years!

Very deep post. Sometimes women or men tie their souls to their partner using witchcraft. This is a dangerous thing because if not properly broken both souls are going to perish.

If I donâ€™t say it often enough just know that Iâ€™m super duper proud of you and this gift God has given you. May God continue to amplify your voice! Our world need you for such a time as this. 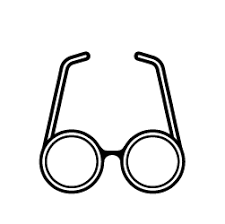 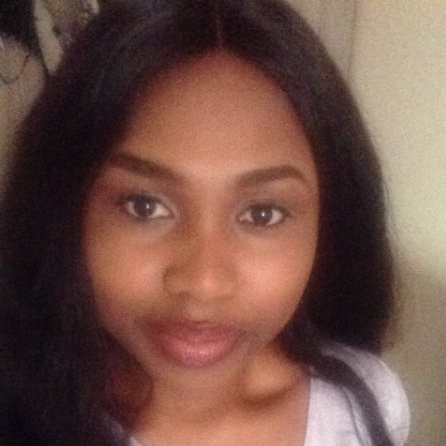 Efua is a Christian, wife, mother to three kids, works full time. She is also a speaker, blogger and a girl’s mentor. She is purpose driven and very passionate about helping girls live a life of purity and purpose. She devotes her time to helping girls walk through the different seasons of their lives in a way that brings honour and glory to God.